How To Measure & Track Mindfulness

How To Measure & Track Mindfulness

In their excellent book “The Science Of Meditation”, authors Dan Goleman and Richie Davidson review the research evidence that meditation (and in particular mindfulness) can create changes – both state changes (temporary) and trait changes (which are more enduring). There is a large and growing body of meditation and mindfulness research, but much of it doesn’t reach the highest standards of quality as research. One of the challenges for mindfulness researchers is to measure and track changes in mindfulness. In this article I consider the flaws inherent in the most commonly used method, standardised self-report questionnaires, and describe a more objective method. I also show you a way you can use this method for yourself.

One of Goleman and Davidson’t aims in writing the book is to pick out the best-quality research in meditation and mindfulness, and to explain why other research evidence is less reliable.

One of the most common ways to track results of mindfulness practice is to use a standardised self-report questionnaire, such as “five facet mindfulness questionnaire“. Experimental subjects would typically undertake this questionnaire before and after some mindfulness intervention such as an eight-week MBSR course or a meditation retreat. They’re asked whether they agree with statements such as “I watch my feelings without getting carried away by them”. The questions were chosen by the developers of the tool to capture what they thought were different facets of mindfulness.

How well do such self-report questionnaires stack up as measures of mindfulness?

We can judge the performance of a questionnaire according to two criteria. The first requirement is that scores should correlate with amount and quality of mindfulness practice done by subjects (i.e. the more practice, the higher the score). In this sense, mindfulness questionnaires do well – they have good “construct validity”.

However another requirement is what’s known as “discriminant validity”. This means test scores should NOT correlate with other variables that have nothing to do with mindfulness.

How well does the five facet mindfulness questionnaire do in terms of this second criterion?

Not well. For example, researches designed a control intervention, with which to compare mindfulness. It was specifically designed not to enhance mindfulness in any way – and yet it still led to increases in mindfulness as measured by the five facet questionnaire.

These problems lead Richie Davidson’s research group to devise a more robust and objective measure of mindfulness. It’s based on a simple behavioural test, in the context of breath-focused meditation (mindfulness of breathing). As one becomes more skilled in mindfulness, one should get better at counting breaths and not losing count due to mind wandering. Test subjects need to press a key whenever their breath count reaches a target e.g. ten.

The strength of the test is that the actual number of breaths you take is a simple measurable fact. Your count is either accurate or not – psychological biases don’t come into it. We expect that counting accuracy varies inversely with mind wandering.

As you’d hope and expect, test scores improve with training, and experienced meditators do significantly better than novices.

Personally I like the idea of this test. And it struck me that it would be a relatively simple matter to adapt biofeedback software to perform this test. So I went ahead and implemented it as part of my own Mind-Body Training Tools suite of biofeedback applications.

In the software you select a target count – easier or harder, e.g. 3 or 10. You press the down arrow key to start to begin, then start counting breaths. when you reach the target number, you press the key again. The software records whether you’re accurate or not, and delivers a bell sound to let you know. Regardless, the key press begins the next “trial” – you start counting again at one.

At the end of a session, the software generates a report giving your success rate over all the trials. In addition, I figured that it’s easier to get distracted from your counting if you’re breathing very slowly, so I also calculate “mistakes per minute”.

Besides its intended purposes of measuring changes in mindfulness over time, I think this tool offers a further advantage. I believe it adds to the sense of challenge in meditation, and thus creates more interest. Elsewhere I’ve written about the three key preconditions for flow, in the context of mindfulness meditation (the three being (i) having a clear and immediate goal, (ii) getting immediate feedback. and (iii) having the righrt level of challenge. I suggested mindfulness meditation is difficult to the extent that these three are lacking, and we can make it easier by supporting them.

I think the ability to objectively count breaths and compare this to your own count, adds consequence to the practice of mindfulness of breathing, and therefore greater challenge and interest. Personally at least, I find I’m more interested in getting to ten without mind-wandering – just to see if I can.

Breaking Down the Benefits of Cold Exposure

What Our Customers Say

The shock therapy really helps with my pain. I feel like I can walk better after receiving therapy to my legs and back.
Troy 2015 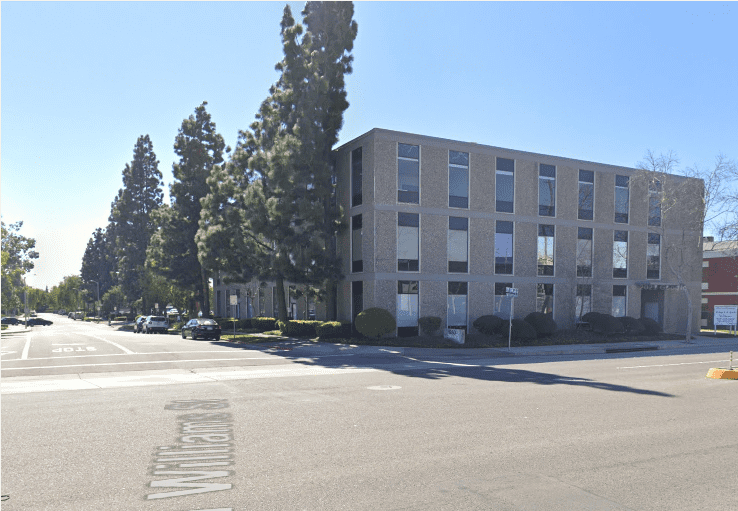 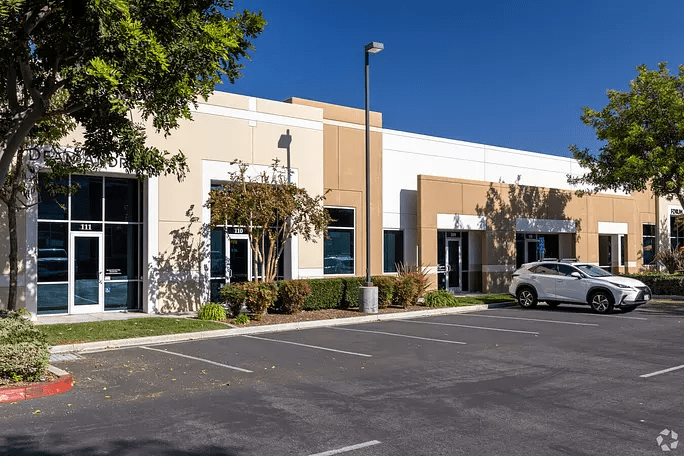